Hookshot is an online media publishing company formed in 2010 (as Nlife Media) that specialises in creating vibrant and informative websites, YouTube channels and Social Media accounts with a strong community-based focus. We are partners of market-leading ReedPop who act as an advertising sales arm globally across the network.

Our story began in 2005 when Nintendo Life was founded by our CEO Anthony Dickens. It was later amalgamated with Nintendo-focused sites Virtual Console Reviews and WiiWare World, bringing Darren Calvert and Damien McFerran on board. In 2010, Nlife Media was formally established to represent the business interests of the network, and the three founders would go on to enter a commercial partnership with Gamer Network (the company now known as ReedPop).

Push Square and Pure Xbox were added to the picture in the subsequent years, and in 2021, Eurogamer and Gamer Network founder Rupert Loman-West joined the company as chair and Nlife Media was renamed Hookshot Media.

In 2022 Time Extension was launched with a focus on looking back and celebrating the rich history of video games . 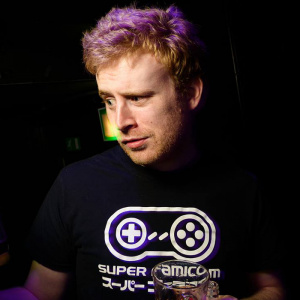 A web development expert with nearly 20 years of vital wisdom and knowledge under his belt, Anthony is responsible for the business, technical, branding and design-related concerns of Hookshot Media. He's also pretty good at F-Zero X. 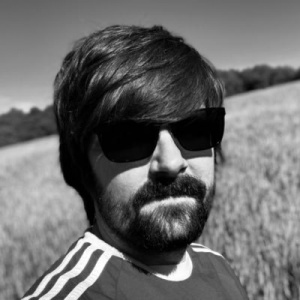 Damien brings with him over a decade of mainstream journalism experience. As well as overseeing Nlife's network of sites from an editorial standpoint, he continues to apply his trade as a freelance tech writer. 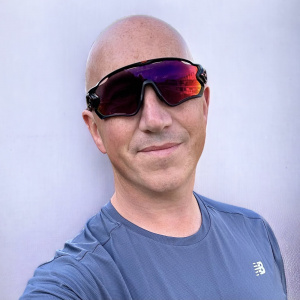 With his exhaustive knowledge in the fields of SEO and digital marketing, Darren's organisational prowess helps steer Nlife's portfolio in the right direction. Darren has previously worked for companies such as Nokia, as well as diverse range of high-profile clients. 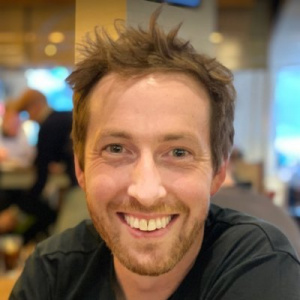 Rupert founded Eurogamer with his brother Nick in 1999 and was pivotal in establishing the site as one of the world’s leading authorities on all aspects of video gaming. Eurogamer’s parent company Gamer Network also ran sites such as Rock Paper Shotgun, GamesIndustry.biz and VG247, and popular gaming conventions such as EGX and Rezzed.